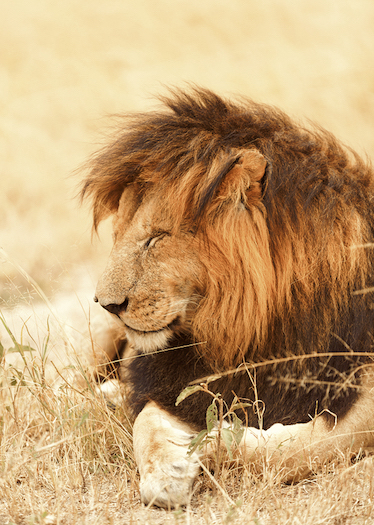 Kenya coffee holds a special place in my heart. Nearly twenty years ago I (Robert) was fortunate enough to meet several coffee men from Nairobi and entered into the unique adventure which is the Kenya Coffee Auction.

Unlike coffees from other parts of the world, Kenya coffee is sold through a nationally organized auction system. The process can be quite daunting to the uninitiated.
Lot’s are brought to auction samples released for cupping with a very narrow time line in which to make choices. Add to this the heady atmosphere of competitive bidding and you have a coffee purchasing system that in large part succeeds in garnering better prices for growers nationwide.

With my new found associates we decided to enter the fray. Our first decision was to only concern ourselves with AA and AA+ grades, Kenya AA being the highest appellation for quality. We soon found ourselves confronting an almost overwhelming group of some 50 samples all varying in lot sizes and farming conditions from around the country.

After several rounds of cuppings I narrowed down the 50 samples to a select group of 10. With the initial 50 we had sufficed to sample 5 cups per sample. Now with our 10 semi finalists we were intent on also determining each coffee’s consistency so we upped the ante to 10 cups per sample. From this group three finalists definitely stood out. These were the special 3 we would go after when the bidding began.

Fortunately for the farmers, but perhaps not quite so fortunate for us, other auction competitors had also recognized the exceptional quality of these 3. With butterflies in my stomach I saw one of our prized lots gobbled up by a competitor from one of the giant european buyers. The next lot up again too on the spectacle of fierce bidding and alas we had to bow out as the prices pushed up well beyond our budget.

Finally the third lot we had selected was on the block. My knuckles were white, the butterflies in my stomach were more of a mini tornado. Whether just good luck, or the grace of God, or a bit of both, the biggest bidders seemed to have filled their contracts and satisfied their appetites so the bid prices were not threatening to soar into the stratosphere. As the gavel came down the coffee was ours!

That excitement of searching out the best of the best has never left me.

Sodoi’s Kenya coffee carries on that tradition, with a bright vivid acidity and rich, floral aroma, brought to perfection with a medium body sure to delight any coffee lover. And if you listen to the silence as you sip it, you just might hear the echoes of african drums and the distant trumpeting of elephants.