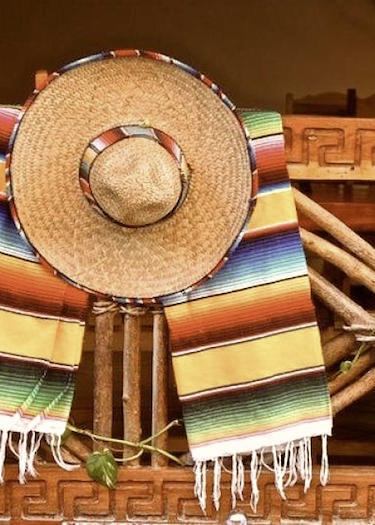 Actually I (Robert) will tell you this in all sincerity, one of the best brewed coffee’s I ever had was in a little coffee bar in Mexico. I know, I know, this is so far off the track of what is expected that its almost lacking credibility. Nevertheless it was so good that I just had to inquire from the proprietor just how they had come up with such a wonderful flavor.

The first thing of course was that is was fresh. It had just been roasted the day before. The second thing was that it was clearly a blend with multicolored coffee beans from several different levels of roast. But the remarkable thing was that it was created from a single farm that was owned by a relative of the coffee house in the far away region of Chiapas. The coffee exhibited an extreme aromatic nuttiness that was really captivating.

Now I will admit that I went back to the same coffee bar on a daily basis for a full week and never once was the coffee as purely magical as that first cup. But the lesson was learned, Mexican coffee has tremendous flavor and aroma potential if handled just right.

Over the years I have come to really appreciate the best of Mexican coffee offerings. These can come from Chiapas, Oaxaca, or select farms in other areas of the country.

At Sodoi we take our time to find the best of the best coffee’s from different origins. Try our offering from Mexico I know you will be as delighted as I was from the special magical cup.